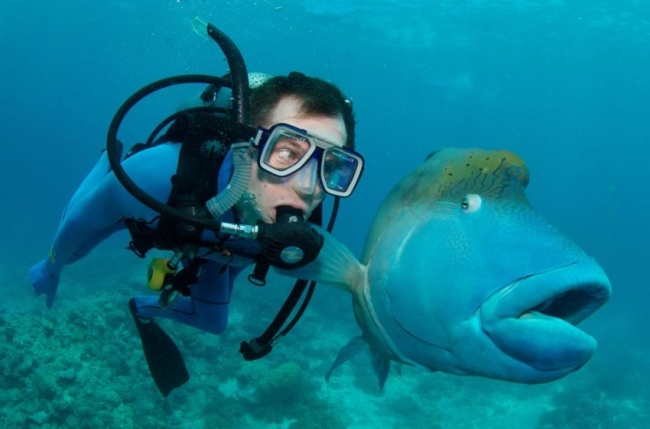 Slipstream of the strategic bomber Tu-95MS.

A forest after an accident at an aluminium plant in Hungary; the trace level of red mud is clearly seen from the picture.

«The face of an iceberg.» The photo was taken by the user ‘strummingmusic’ during an expedition in Antarctica

An old boat at the bottom of a drained channel in the Czech Republic.

A boy puts red chilli peppers in a heap for making powder on a farm. Ahmedabad, India.

The six-foot jump of an antelope saves her from death. Kariega Reserve, South Africa. Photographer-Jacques Matthysen.

Tea plantations in the province of Corrientes, Argentina. Photographer-Yann Arthus-Bertrand.

The North Korean military and civilians at the stadium of Kim Il Sung.

Zhangjiajie National Park, China. All the sketches for the landscapes of Pandora for the movie ‘Avatar’ were made here.

A crane operator captured Shanghai from above.

Children ride on a boat on a crystal clear lake in Sabah, Malaysia.

The shadow of the surface of the table on her leg.

A witty goose is taking advantage of the situation.

Lava from Kilauea volcano is poured into the sea, creating a huge escape of steam. As it rose, multiple vortices began spinning off of the huge plume. Hawaii.

While diving in Australia.

I am so hidden right now!